Travel your way | Best things to do | Best travel destinations | Road trip planner | Best countries to visit | Cheap places to travelSweeney’s Bothy, Isle of Eigg, Scotland King Sweeney was a nudist, exiled Gaelic royal from the 7th century, who lived as much with nature as his human frailties would allow. He wrote poetry celebrating the beauty and isolation of the land, the flora, and the animals. Were it not that he might have had a solid... Sweeney’s Bothy, Isle of Eigg, Scotlandadmin 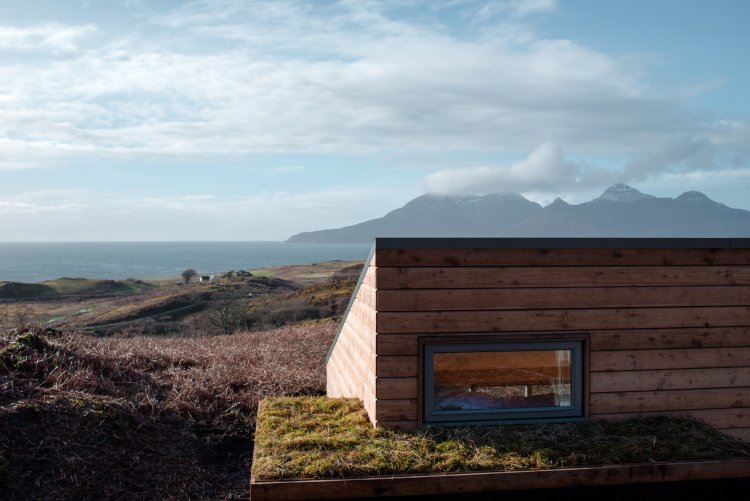 King Sweeney was a nudist, exiled Gaelic royal from the 7th century, who lived as much with nature as his human frailties would allow. He wrote poetry celebrating the beauty and isolation of the land, the flora, and the animals. Were it not that he might have had a solid dose of crazy in his bloodline, he may have been as celebrated a naturalist as Thoreau or E.O. Wilson.

Legend has it that Sweeney slept on a bed of thorns gathered from the brambly hawthorn that covered the isolated glen he called home. Though the comfort factor left much to be desired, the commune with nature was redoubtable. In that spirit, Sweeney’s Bothy was designed and built for artists of today to find seclusion and inspiration in the remote wilderness of Scotland. The bed, however, is now a comfortable feather jobbie, and the reference to thorns is but a piece of design in the hut.

The idea for the bothy – a Scottish term for refuge – as artist’s residence belongs to artist Bobby Niven and architect Iain MacLeod. They have facilitated the building of three such bothies, under the name, Bothy Project. Artists and researchers can rent a bothy on their account for a week at a time, though typically they are sponsored by a patron — much like the art and science days of old.

Artist Alec Finlay was commissioned to collaborate on Sweeney’s Bothy as part of Creative Scotland’s Year of Natural Scotland, 2013. He coined the term “hutopian” for the movement, “…in which artists create huts and viewing platforms in the Scottish wilderness, proposing them as ecological, technological, architectural, and social models.”

Perhaps in the rugged and beautiful isolation of locales like this, artists and thinkers can reclaim the mantle of creative expression from the current trend of instant validation. Artist bothys are popping up all over the Scottish Highlands, contributing to the movement and to the renewed interest in naturalism, not to mention the local economies. 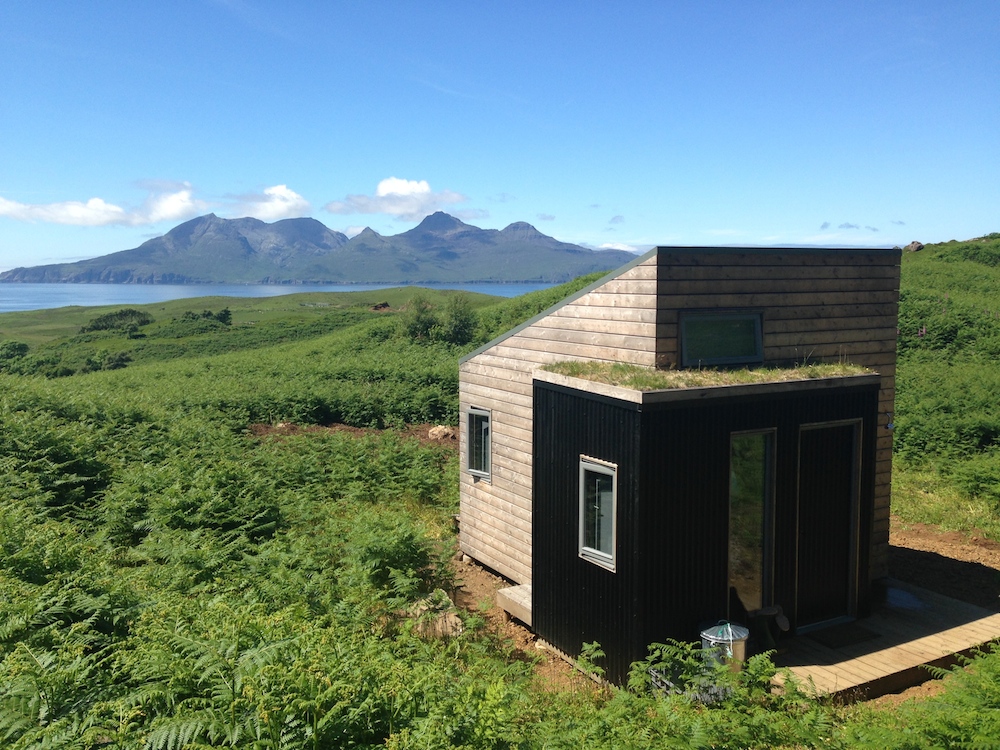 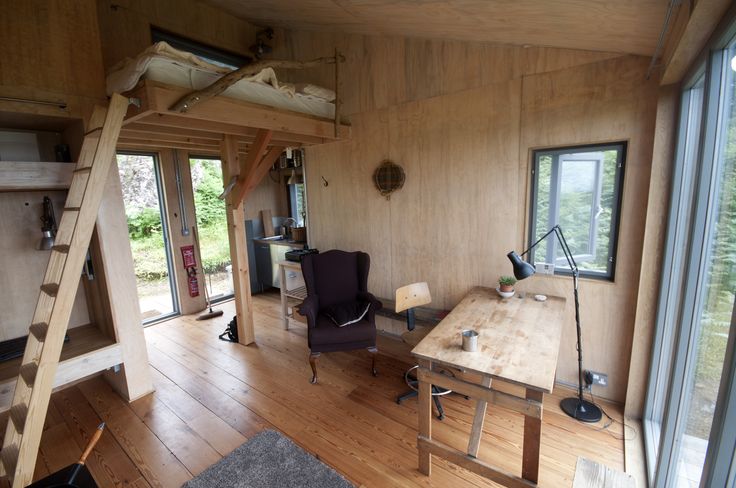 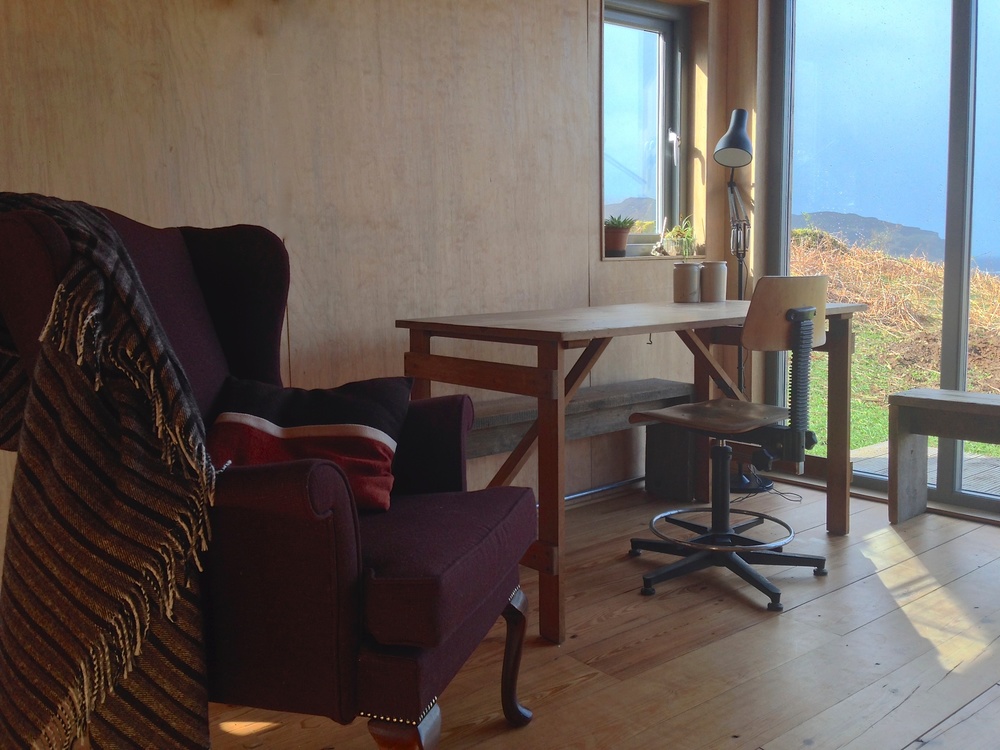 Weekend Cabin isn’t necessarily about the weekend, or cabins. It’s about the longing for a sense of place, for shelter set in a landscape…for something that speaks to refuge and distance from the everyday. Nostalgic and wistful, it’s about how people create structure in ways to consider the earth and sky and their place in them. It’s not concerned with ownership or real estate, but what people build to fulfill their dreams of escape. The very time-shortened notion of “weekend” reminds that it’s a temporary respite.