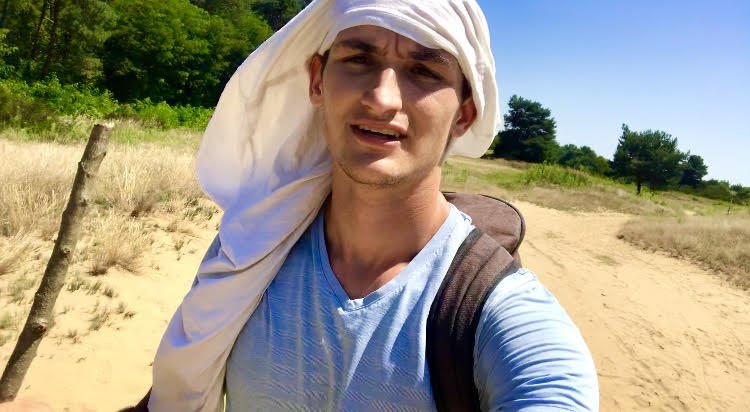 Croatia has a desert?!?!

While Croatia is mostly known for its beautiful coast along the Adriatic Sea, most people have never heard of one of Croatia’s most unique geographical phenomenons, the Croatian Desert in Djurdjevac (Đurđevečki peski). Also known as the sands of Djurdjevac, the Croatian Sahara Desert is recognized and protected as a special Botanical and Geographical reserve. The sand dunes stretch around an area of 50 acres. At the entrance there is a board that summarizes the history of the Croatian Sahara. 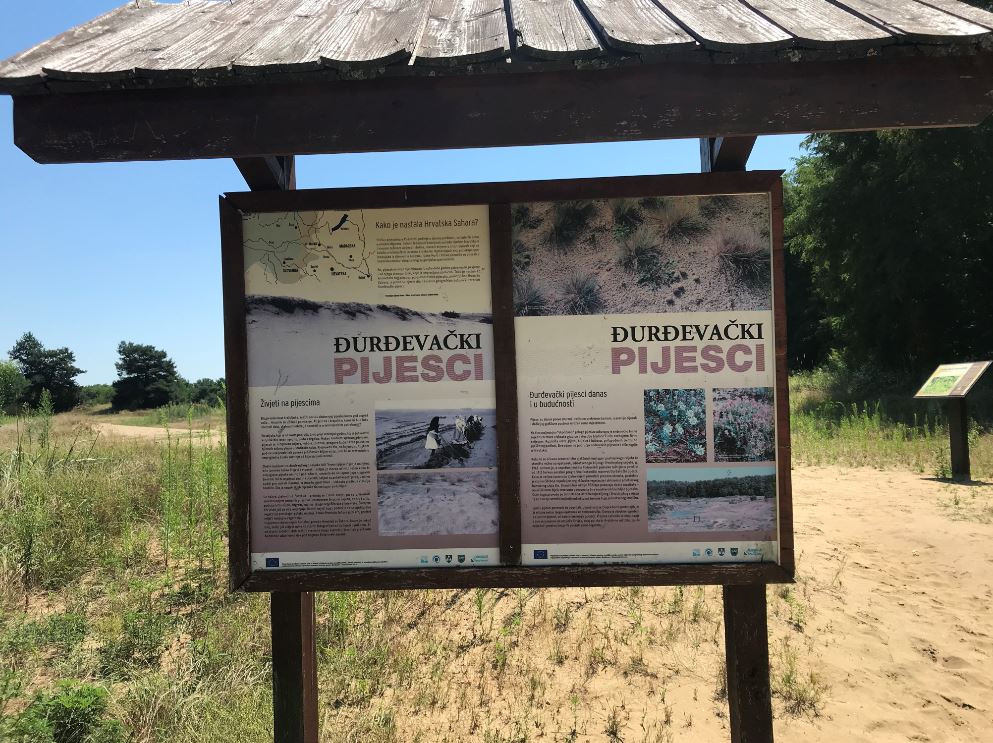 About a 10 minute walk from the entrance, there is a very cool outlook tower that overlooks most of the desert. It also provides great shade and breeze if it is a hot and sunny day. 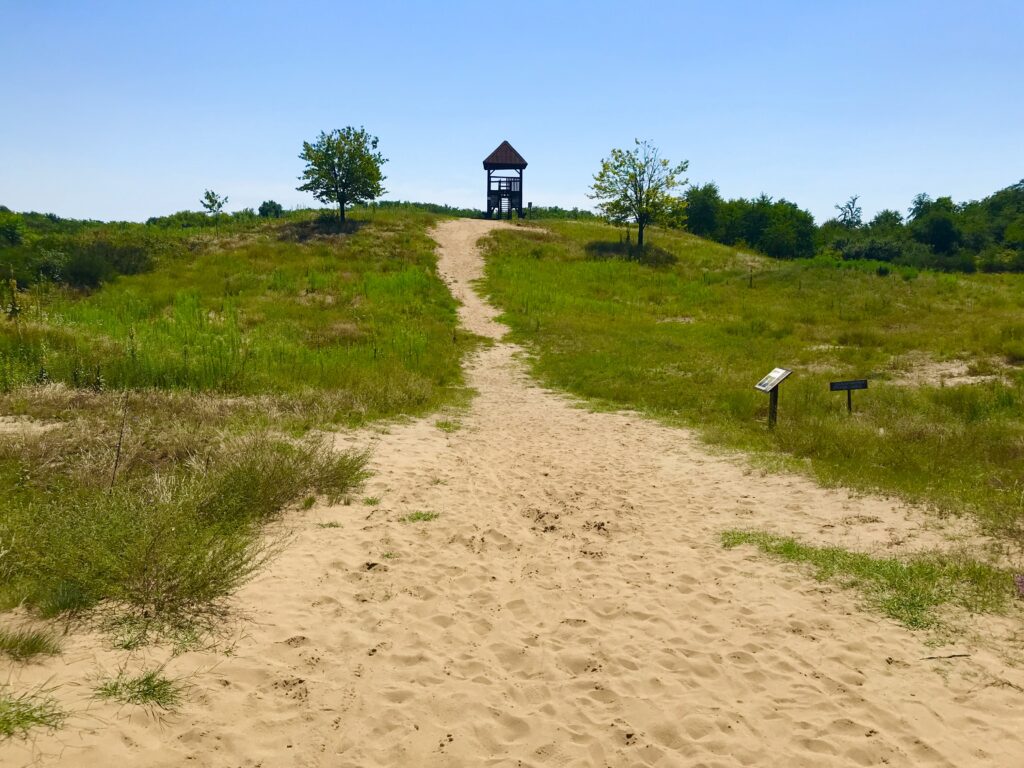 As you can see in the picture below, there are tons of signs along the desert that go into detail about the botanical diversity. Many of the plants growing in the Croatian Sahara are the only of their kind in Europe. 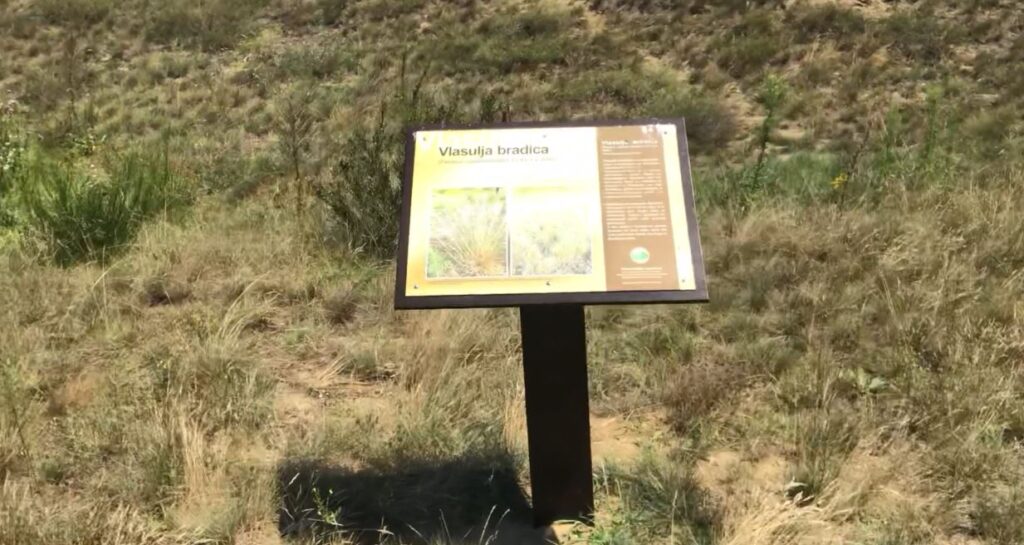 Here is a nice view from the top of the watch tower. 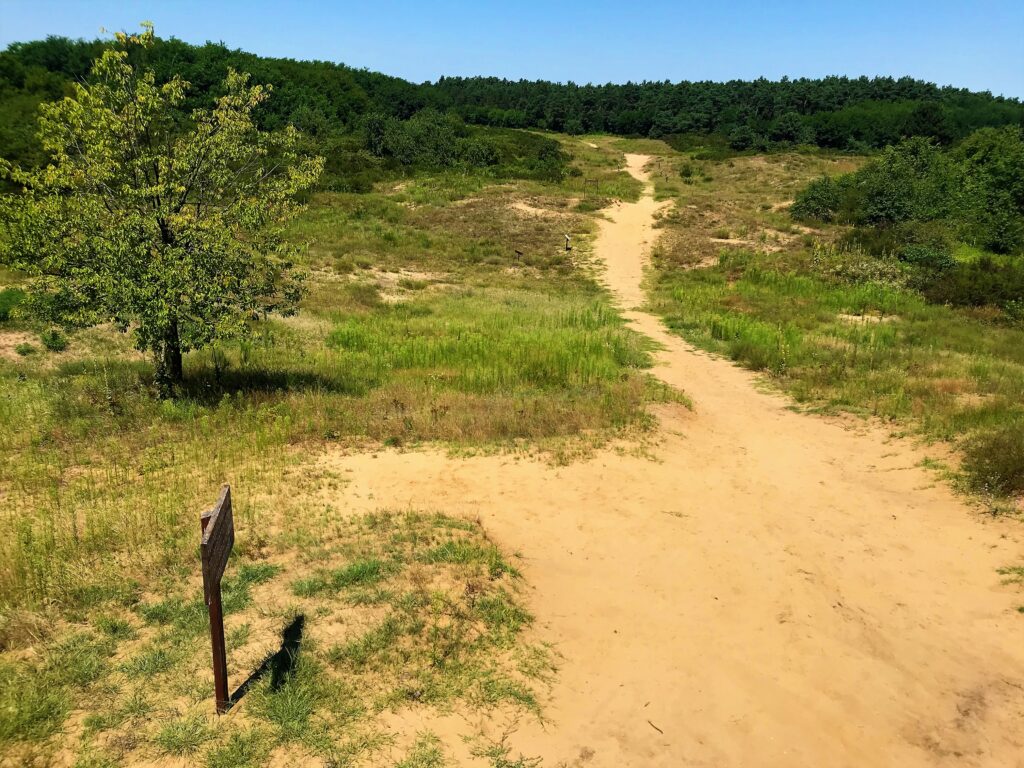 How big is the Croatian Sahara Desert?

If you are walking at a normal speed, you can see all of the Djurdjevac sands in 25-30 minutes. If the weather is nice, I would recommend bringing picnic food and enjoying it at the top of the watch tower. The Croatian Sahara is rarely crowded, and I was the only one there when I went. 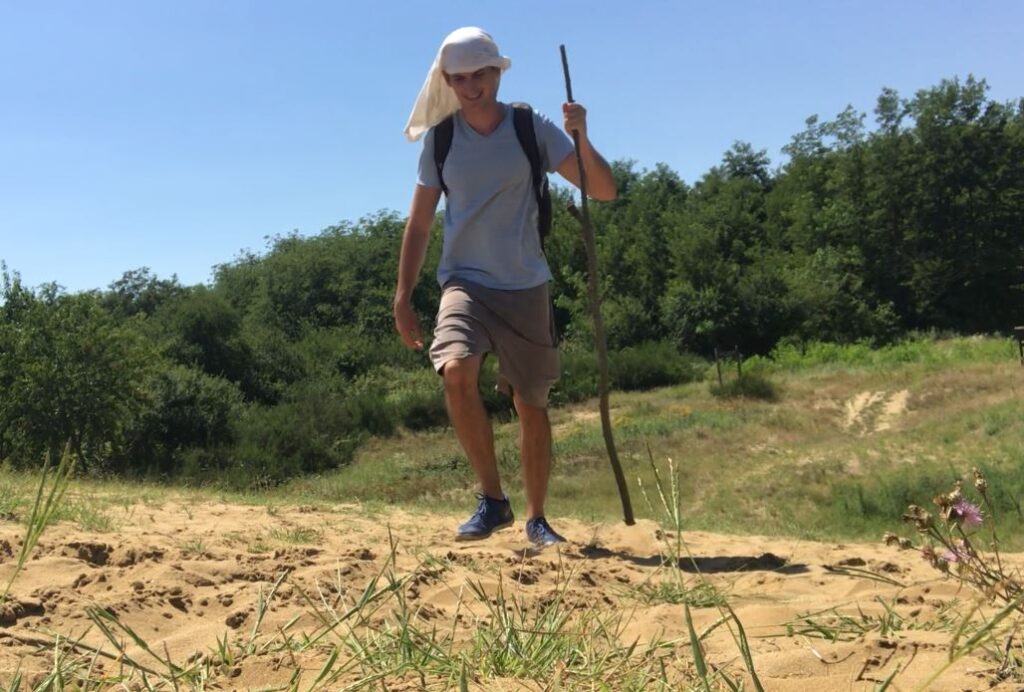 History of the Croatian Sahara Desert:

While the exact size of the original desert is unknown, some geologists believe that the Croatian Sahara used to encompass an area of thousands of acres. The Croatian desert was formed during the Ice age. During this period, the rocks in the nearby Alps in Slovenia and Austria were frozen and ground into sand dust. This sand was then deposited into nearby lakes, which then transported the sand particles into rivers and streams. Towards the end of the ice age when the ice started to melt, these rivers increased in size and began transporting all of the sand towards the east. Once the sand reached the are of Djurdjevac, the slow water current cause the sand to build up in the area which is today the Croatian Sahara. As humans began to populate the area, farming and natural green land began to over take the desert. The cultivation of the land along with the change in weather cause the Croatian Desert to decrease to the smaller size that it is today.

How to get to the Croatian Sahara Desert?

The sands of Djurdjevac are about a 10 minute car ride from the center of town. There is free parking right at the entrance of the desert. If you are walking, it will take around 45 minutes. I walked from the Croatian Sahara Zoo, and it took me around 55 minutes.