How to Spend your time in Gir!

Besides Africa, Gir National Park in Gujarat is the only place in the world where you can spot lions roaming free in the wild. Gir Jungle Trail, outside the fenced area, traverses deciduous forest and is home to wildlife including vultures and pythons. 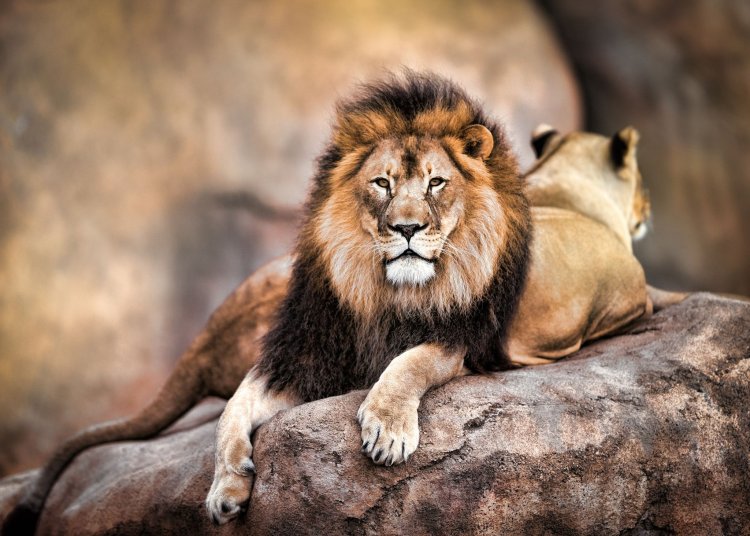 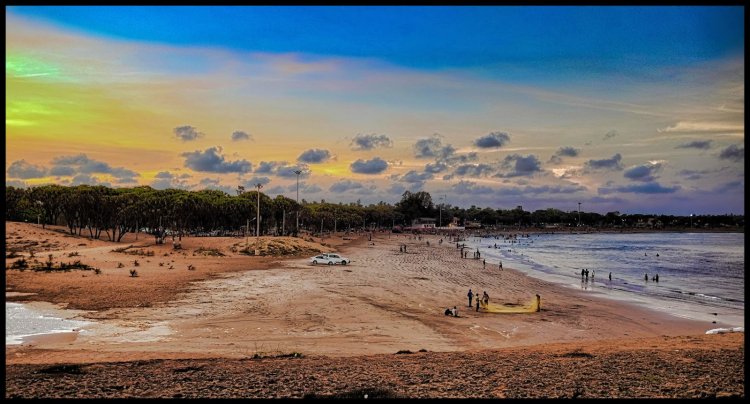 How to Spend your time in Gir!

Gujarat is home to one of the most popular national parks in the country: Gir National Park, also known as Sasan Gir. It was established to protect Asiatic lions, who frequent the fenced-off Devalia Safari Park, along with leopards and antelopes. Gir Jungle Trail, outside the fenced area, traverses deciduous forest and is home to wildlife including vultures and pythons. The Kamleshwar Dam has marsh crocodiles and birds, such as Indian skimmers and pelicans. The population of the majestic Asiatic Lion, living in Gujarat's Gir Forest, is up by almost 29%. Geographically, the distribution area is up by 36%. As per the figures released by the state, the number of Asiatic lions in the Gir forest region has increased to 674 in 2020 from 523 in 2015.

Here are our recommendations on how to spend your time in Gir (Going on safari, is a must!)

If you just want to see lions then the Devaliya safari is enough but if you want to enjoy the lion as well as the Glorious ecosystem of Sasan Gir forest you must go with Sasan Gir jeep safari. At Sasan, a thoughtfully developed and well-managed ecotourism is in function, with properly assigned trails and routes in Dedakadi and Sasan Ranges. Such routes have been made within the tourism zone of the Sanctuary with an average length of 35 km each. Each of the routes encompasses almost all habitat types of the Gir region and facilitates wildlife sightings with considerable ease. Artificial water-holes along the routes increase the probability of wildlife sightings. Private open Gypsies, registered by the Forest Department are available locally along with the well-trained local Guide. All the Permits are issued online by the Forest Department at the Reception Counter, Sinh Sadan, Sasan.

A national park is a great place to bring out the explorer in you. Gir itself is a hotspot for the rarest species of birds. December and January is the migration period for exotic birds coming to India. One can spot birds like the Indian pitta (above), pygmy woodpecker, Bonneli’s eagle, woodpeckers, flamingos, and many other exotic and beautiful birds.

Gir is rich with tribal communities and cultures. The two prominent tribes that inhabit the area are the Maldharis and Siddhis. They organize festivals every year to educate travelers about their communities and allow visitors a glimpse into their lives, rituals, and traditions. These communities encourage travelers to indulge in their cultures by performing folk dances and preparing traditional food, interactions that help the tribes to survive and thrive.

Shree Somnath is the first among the twelve Aadi Jyotirlings of India, Somnath Temple is a pillar of historical architecture as well as a site of sacred pilgrimage.  The temple is a focal point for all the locals and tourists in the area. This temple is known for the picturesque view of the sea it offers.

The union territory of Diu is situated on a small island off the coast and has served as a retreat and getaway for many generations.  This scenic destination is just 65 kilometers away from Gir National park, giving you a chance to experience the adventure of the jungle and the ease of beach life at the same location. Take a walk along the beach or swim in the ocean.  Additionally, Diu is the only place near Gujarat that serves liquor, so enjoy the awesome nightlife with a view of the Arabian sea.

Gir has a wide range of wildlife experiences to thrill nature enthusiasts. One of them is the Crocodile Breeding Centre that works towards the conservation of the species in the wildlife sanctuary. The center offers a lot of information about crocodiles and the importance of their conservation, so be ready for an exhilarating experience. Also, be wary around water bodies; crocodiles look like floating logs to give potential prey a false sense of safety.

By Road: Gir National Park is around 55 km from Junagadh City, the most common base for making a visit, and 348 km from Ahmedabad and 156 km from Rajkot.

By Rail: One can travel by rail to Junagadh from Ahmedabad or Rajkot and then take a 55 km road trip on bus or taxi to Sasan Gir or can come via local trains from Junagadh city.

By Air: A person can come via flight up to Rajkot or Ahmedabad.

Manali to Spiti Valley – Most beautiful road trip in India