Fun things to do in Rogac (Island of Solta)

Rogac Split Jadrolinija The cheapest way to get to Solta is by taking a ferry from Split to Rogac. The Split-Rogac ferry takes 1 hour and costs 25 kunas (3,50 euros) each way. Rogac Marina Croatia The main port on Solta Island is in Rogac. This is where all the boats are anchored and the […] The post Fun things to do in Rogac (Island of Solta) appeared first on Breath Taking Travels. 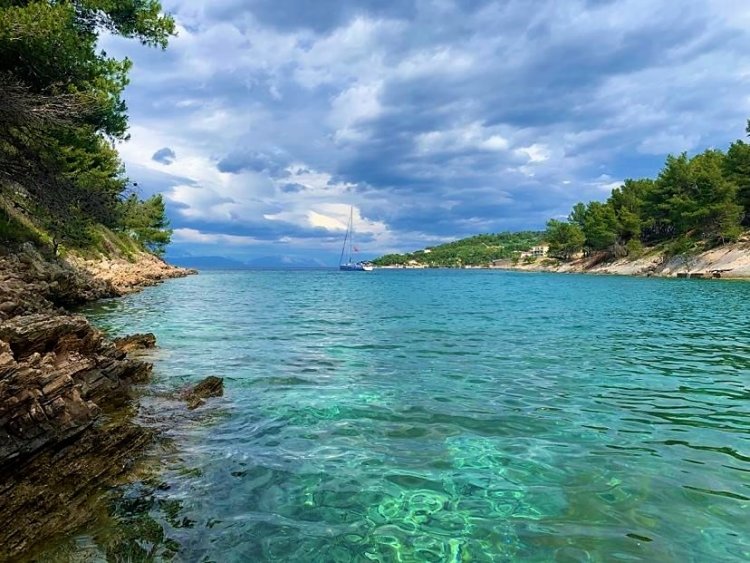 The cheapest way to get to Solta is by taking a ferry from Split to Rogac. The Split-Rogac ferry takes 1 hour and costs 25 kunas (3,50 euros) each way. 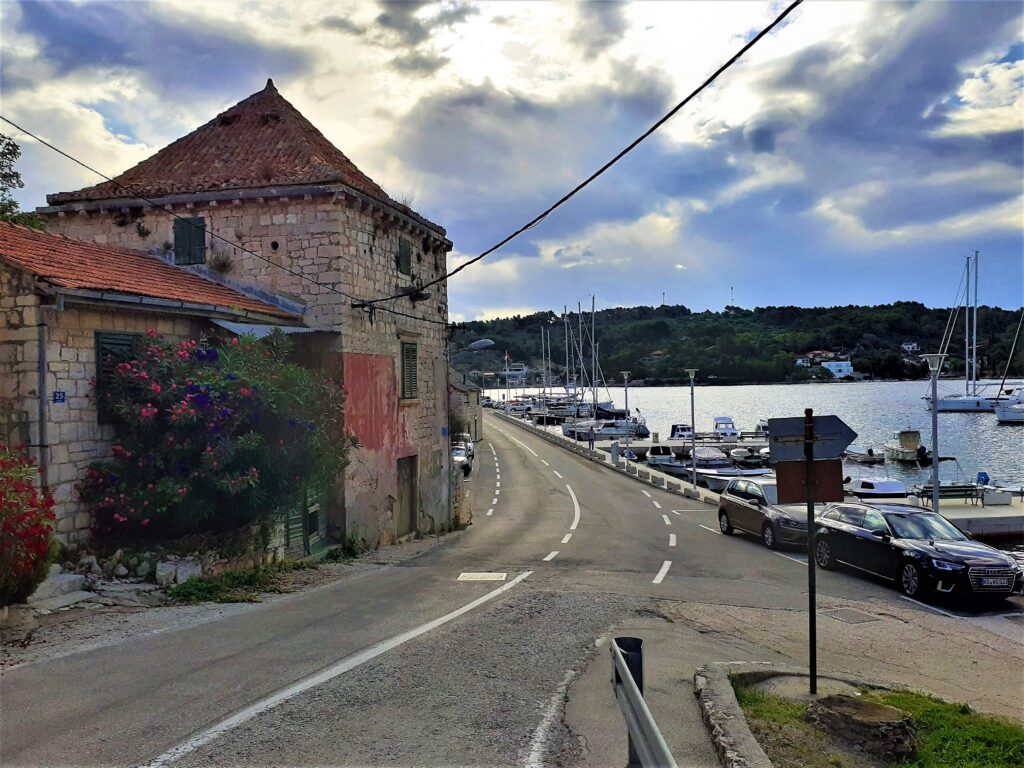 Fun things to do in Rogac (Island of Solta)

As someone who loves to swim and sit out and sunbathe, I always try to find the best beach when I get to a new destination. Rogac has a couple beaches, but my personal favorite is Kasjun beach/cove. 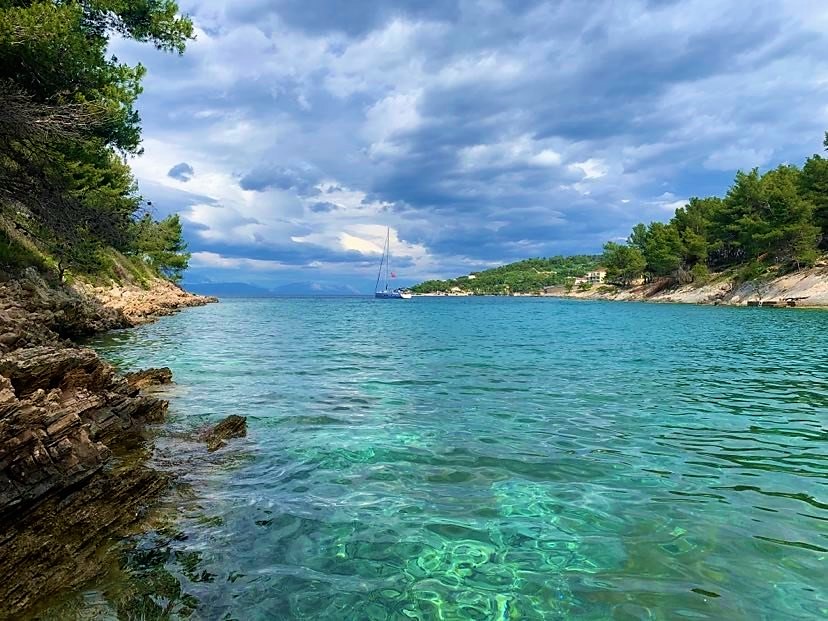 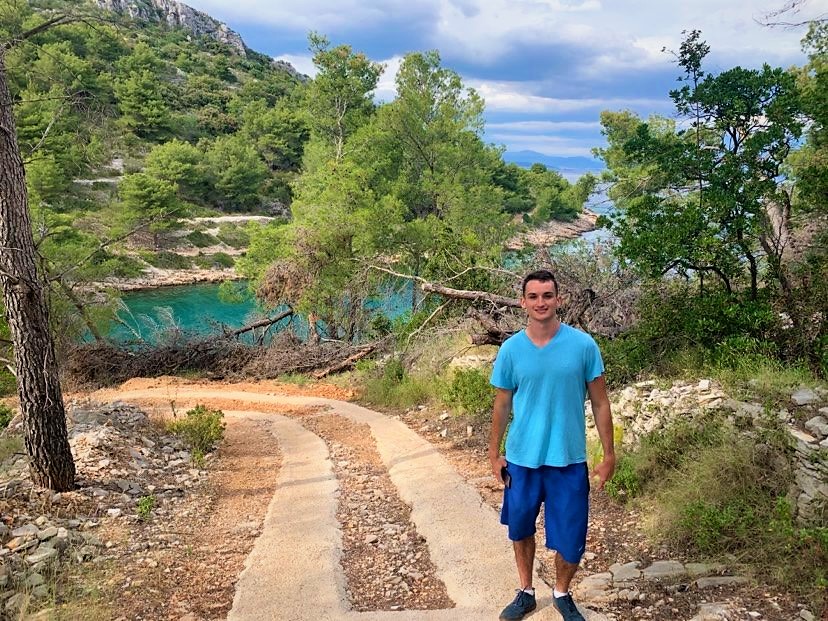 Kasjun is my favorite beach because it is completely isolated. The view of the Adriatic is spectacular and you will likely have the beach all to yourself. The water is also crystal clear, making it the perfect sport for swimming and snorkeling. 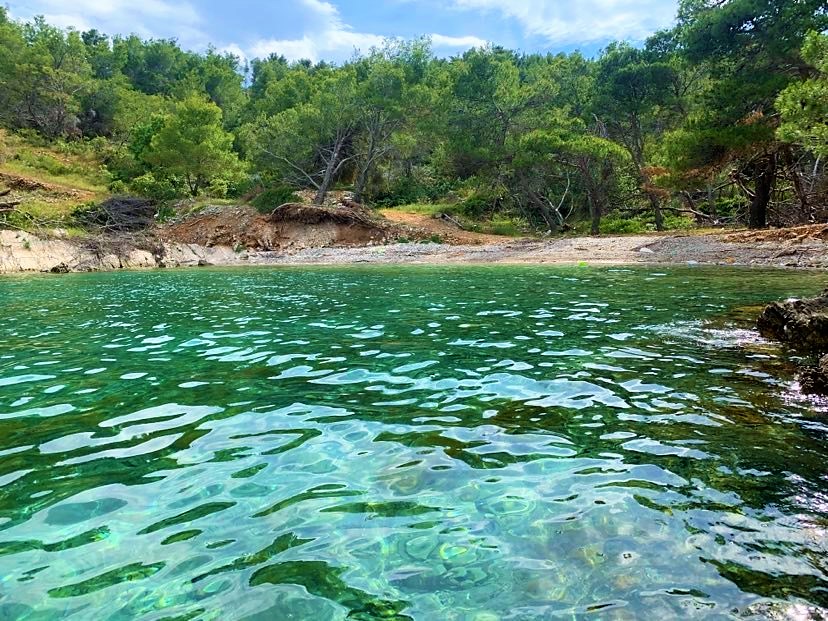 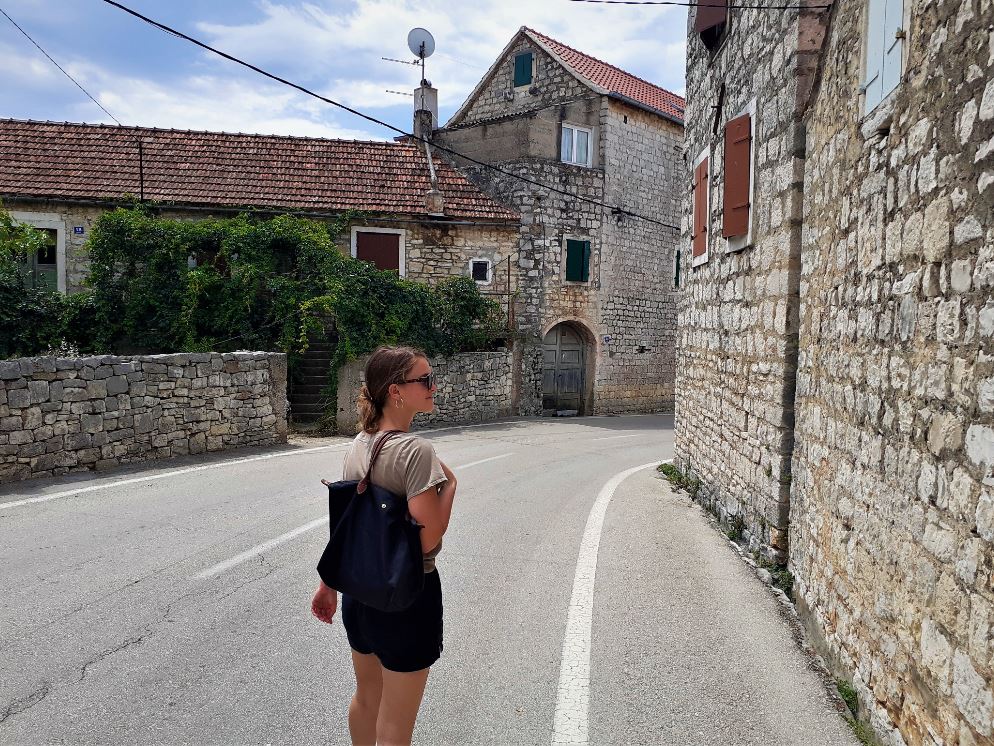 Grohote is an absolute must if you are visiting Solta. Grohote also has the closest grocery store and bakery to the Rogac port. Grohote has a fascinating history, and there are historical signs and plaques  along the old town that help explain Solta’s rich history. 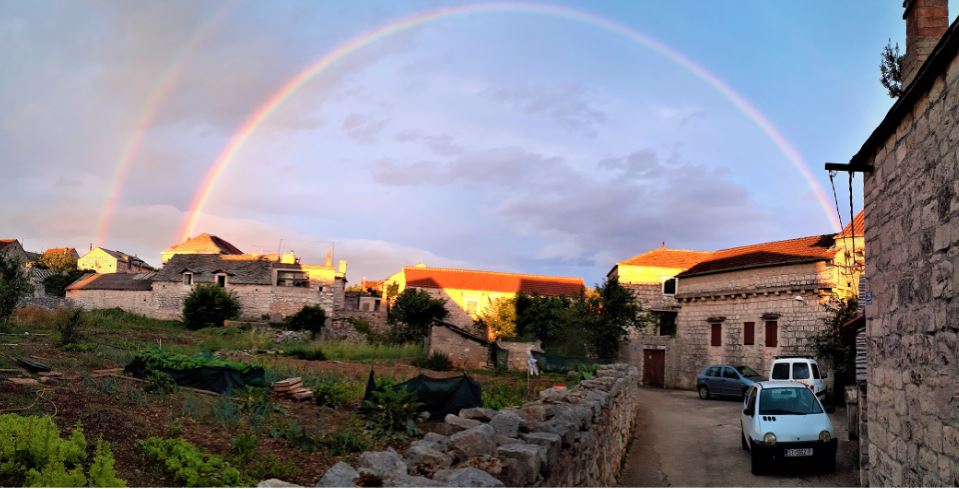 Brief History of Grohote and Solta

Most historian believe Solta was first inhabited in around 400 BC by greeks. After the Greeks, the romans took control of the island and built a lot of infrastructure. Some of the remains from the Romans can still be found on Solta today, including tombstones, stonework, and pottery. Historically, inhabitants on Solta island were typically fishermen and farmers. To this day, Solta cultivates some of the best olive oil and wine in all of Croatia.

In the 19th and 20th century, Solta was home to a flourishing Church community. Most men on the island were a part of the Parish’s “Fraternity,” that put on cultural events on the island.Unfortunately, the island of Solta was heavily damaged by bombings during the 2nd world war.

Luckily, man of the buildings survived the bombings and are still standing today. This includes St. Stjepans Catholic Church. There are also many other beautiful buildings in Grohote that are pictured below. 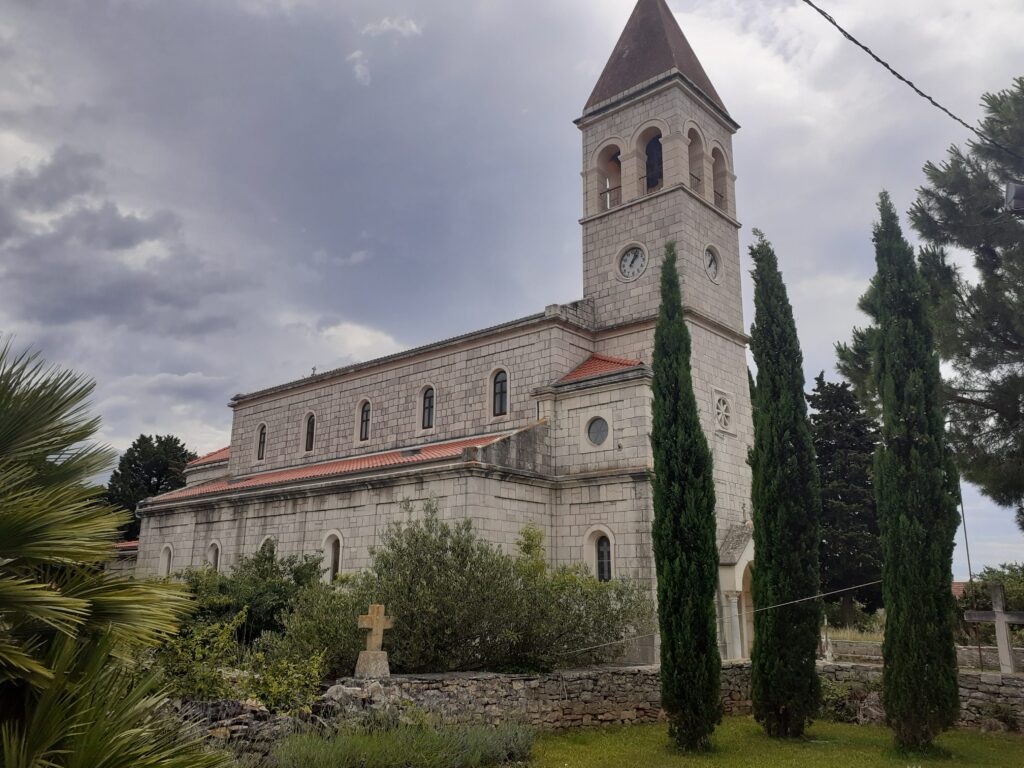 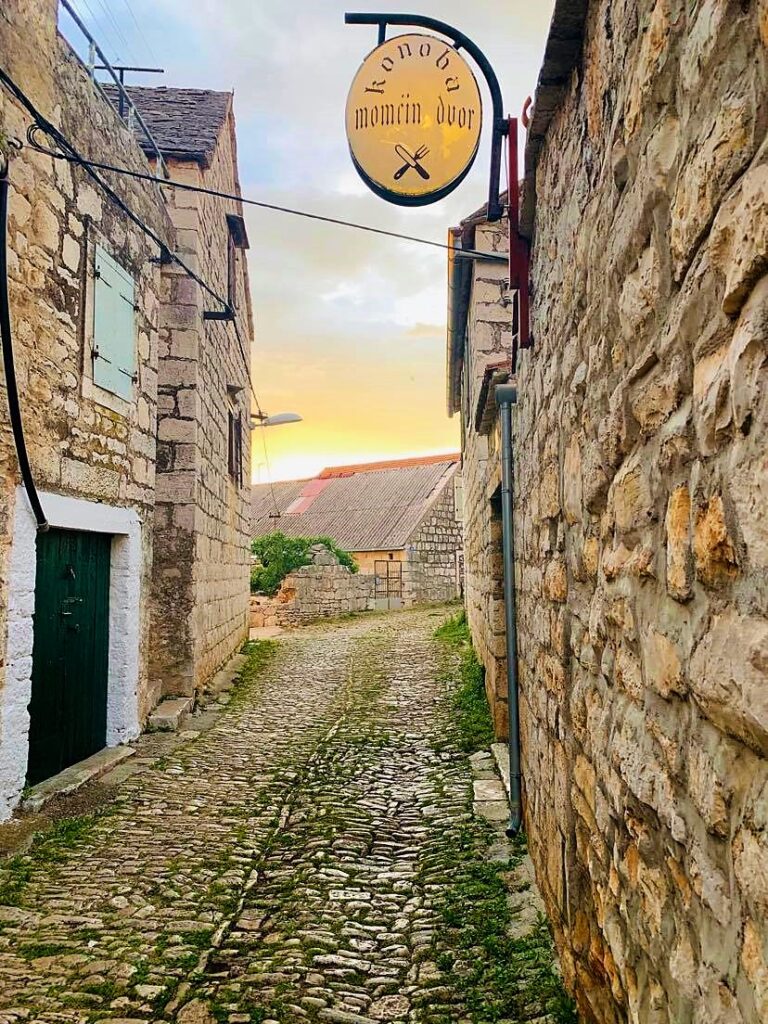 Konoba Momcin Dvor is located directly in the heart of the Grohote city center. The food is incredible and the eating area is very homey and authentic. 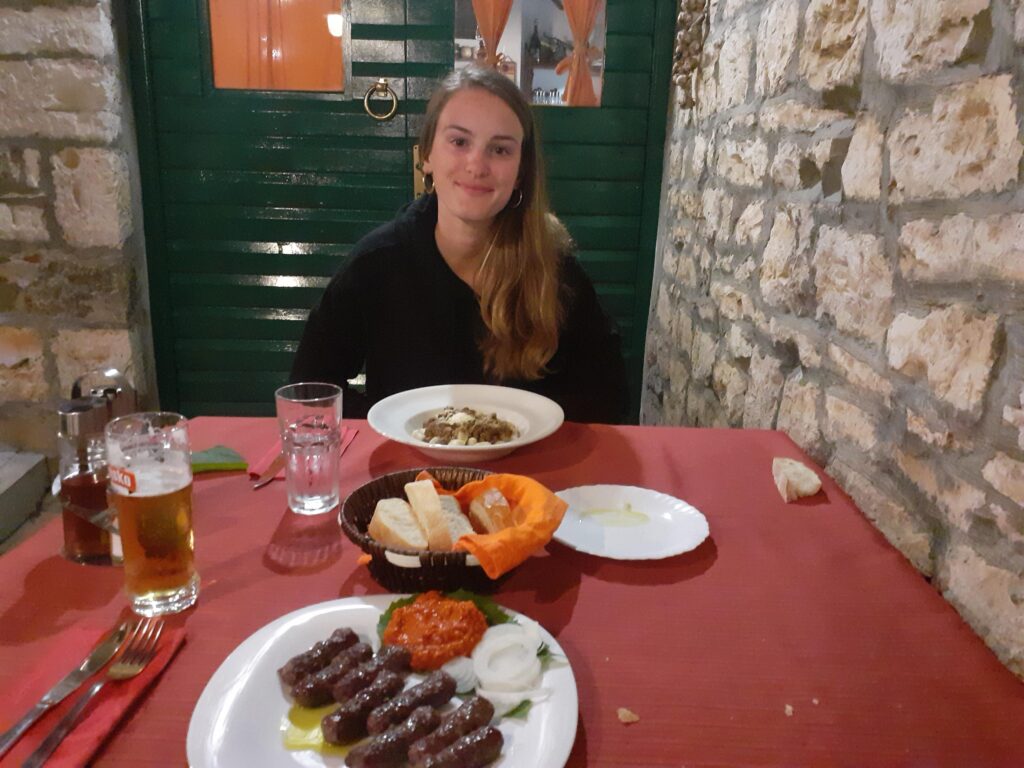 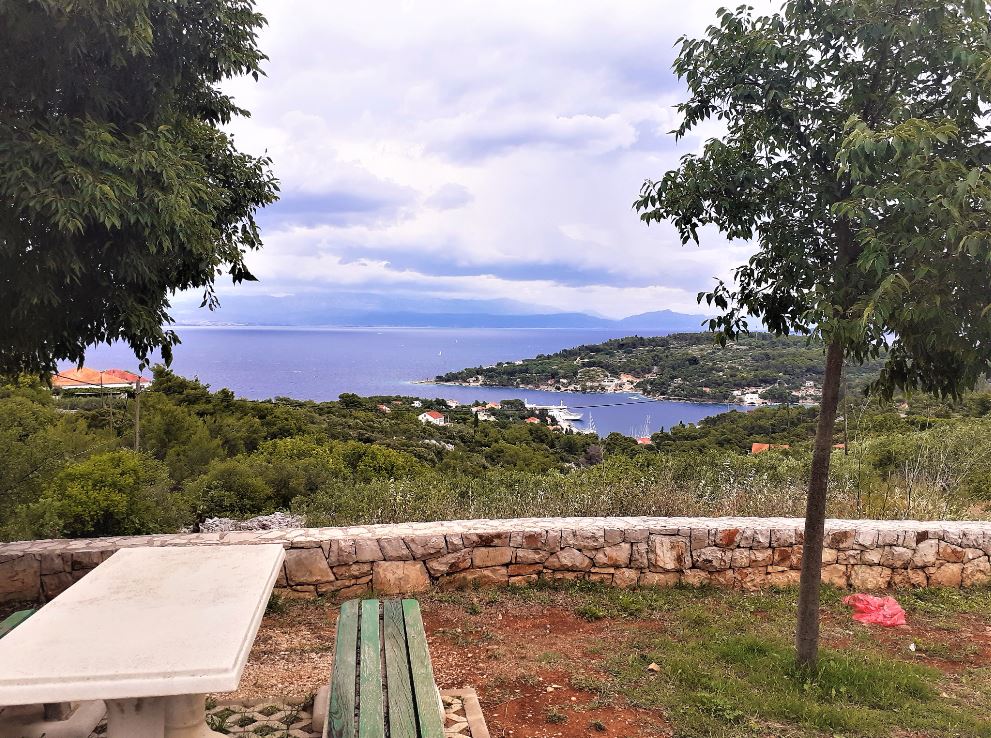 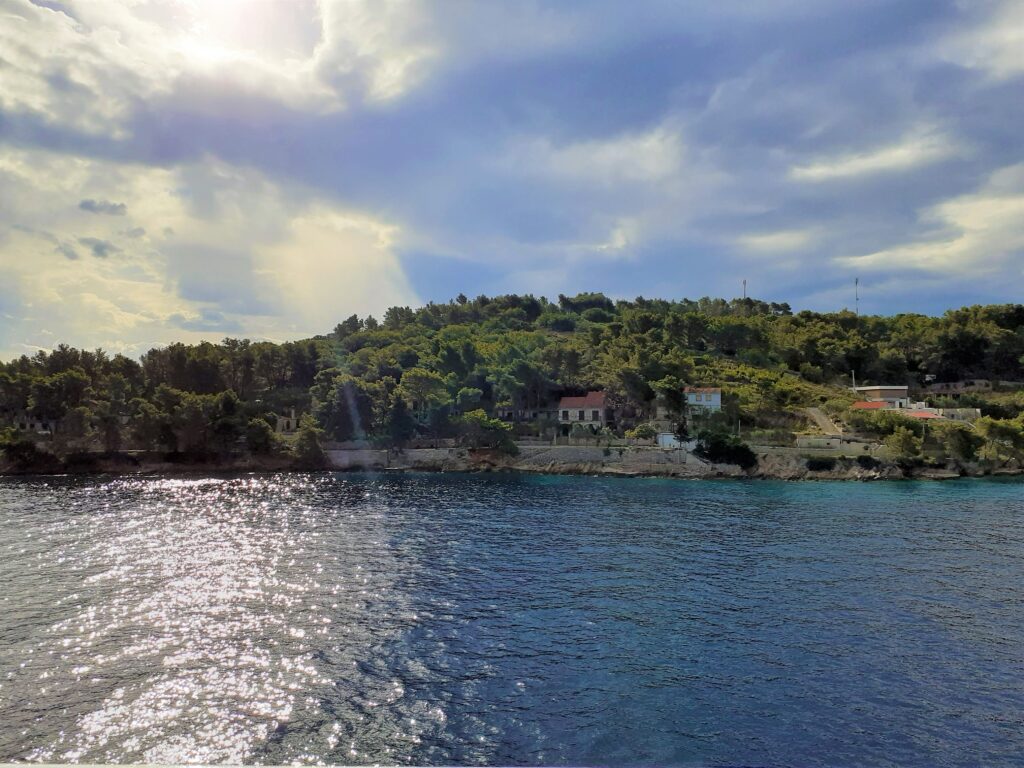 Here is a map of Solta Island, Croatia

If you find yourself in Split looking for something fun to do, I highly recommend checking out the Island of Solta. Whether it is just for the day or overnight, you are sure to enjoy the rich history and fantastic views on the island. Solta Island is the perfect getaway spot from all the crowds in Split. Additionally, the locals on the island are very welcoming and friendly to tourists.

The post Fun things to do in Rogac (Island of Solta) appeared first on Breath Taking Travels.